At round 4 all 4 senior teams are in the top 4 for the first time.
​Womens' and Girls' Round on 19th May
Canteen is declared open
Membership is growing towards 150
CSHC host and umpire the inaugural CSPSSA Hockey tournament

Historic first win in the HV VL2 competition, with a 7 - 0 home win over Melton
6 teams entered into the HV competitions 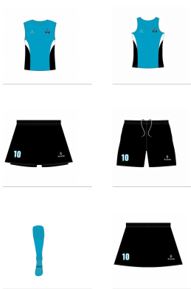 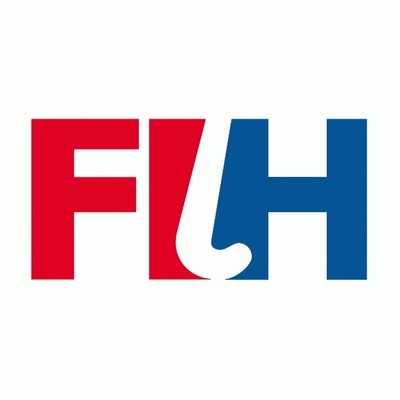 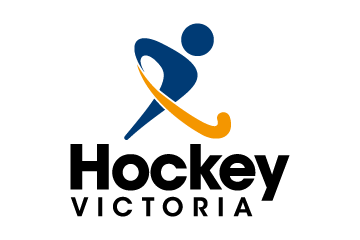